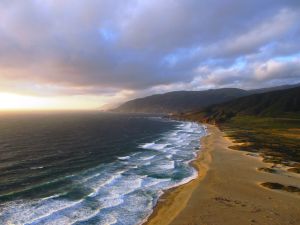 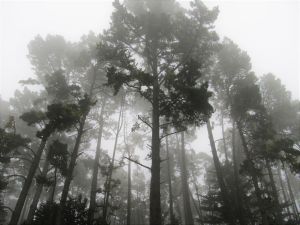 Richard Platt has been in love with words and the music of language all his life, but did not begin writing until his early forties. Now he can’t seem to stop.

He is the author of As One Devil to Another, A Fiendish Correspondence in the Tradition of C. S. Lewis’ The Screwtape Letters, acclaimed by the world's foremost Lewis scholar as "a stunning achievement which reads as if C. S. Lewis himself had written it," and which he has adapted for the stage, and was a finalist for a 2012 San Diego Foundation Creative Catalyst Fellowship for his one-man show, Ripples From Walden Pond: An Evening With Henry David Thoreau. He has been a contributor to the London literary print quarterly Slightly Foxed since 2007. 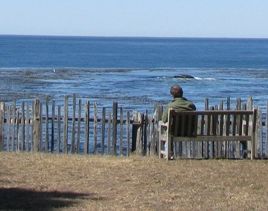 He is currently at work on a novel about Moses, the Exodus of the Israelites from Egypt, and their journey to the land of Canaan.

Richard does not text, tweet, blog, yelp, or chat. He does not "like" anything, and has no "friends" other than the treasured few with whom he can break bread and raise a glass. As he cannot endure the cloying narcissism of social media, and as he is neither a sheep nor a dog, he does not "follow" anyone, and does not wish to be followed by anyone other than his dog. Like Henry Thoreau, he would like everyone to step to the music of their own hearts, however measured or far away.

He believes that it is the purpose of the arts to engage, entertain, edify, uplift, and ennoble; to enrich our minds with a vision of positive transformation in ourselves and in our world, and to place in our hearts the will to effect that change. It is this belief that informs all of his work.

He lives quietly among pine and cypress, in the mist, wind and fog of California’s Central Coast.