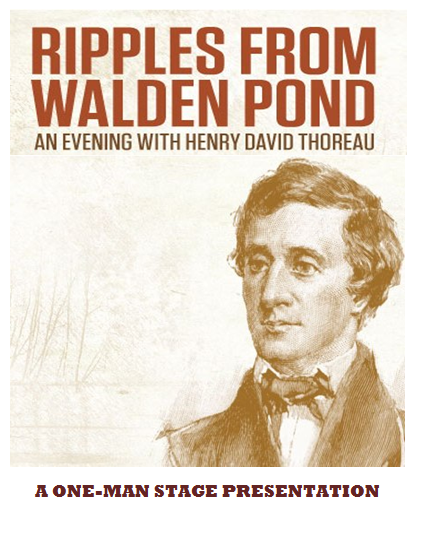 Introduction - What Shall It Profit a Man?

By 1854, thirty-seven-year-old Harvard-educated Henry David Thoreau had written what would become one of the most reprinted and influential political essays in history, and no one knew it. He had published his masterpiece, Walden, one of the few books of nineteenth-century American literature that can claim indisputable status as a classic, and no one read it. He could read Latin, Greek, and French as easily as English, yet he had earned much of his meager living from manual labor. He had made genuine contributions to the Boston Society of Natural History in his discovery of previously unclassified plant and animal species, and his unraveling of the mysteries of the dispersion of seeds in forests. A few close friends called him a seer and a poet. Nathaniel Hawthorne called him a wholesome and healthy man to know. Ralph Waldo Emerson, the most respected man of letters in America, called him his best friend. Everyone else called him a failure.

Thoreau is the quintessential American archetype: self-reliant, blunt, hostile to rank and privilege, unwilling to accept any philosophy as true without the test of implementation, and above all fiercely and passionately steadfast in his insistence that government exists for the benefit of the governed, that its power is derived from the consent of the governed, and that each man is the equal of every other man and superior to any government.

Henry Thoreau died in 1862. He was forty-four years old. At the time of his death, he knew that Walden was to be printed in a second edition. There has been a new edition, on average, every year since. Ripples From Walden Pond is a gesture of both gratitude and homage. Thoreau is one of the great men in the history of American letters.